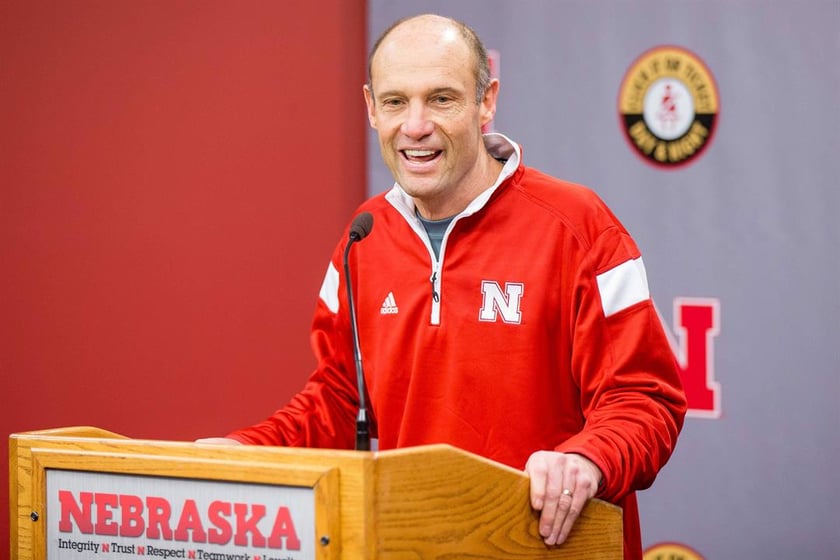 CANTON, Ohio -- A former Nebraska Huskers coach is taking home some hardware in the USFL.

Mike Riley, the head coach of the New Jersey Generals was named the USFL's Head Coach of the Year on Tuesday.

Riley led the Generals to a 9-1 regular-season record.

The Generals clinched the top seed in the North Divison and are riding a 9-game winning streak after losing their week one match-up against the Birmingham Stallions.

Riley coached at the University of Nebraska-Lincoln from 2015 to 2017 accumulating a 19-19 record.

He is the last coach to reach and win a bowl game with the Huskers, winning the Foster Farms Bowl in 2015 and losing to the Tennessee Volunteers in the Music City Bowl in 2016.

The Generals will face the Philadelphia Stars in the first round of the USFL playoffs this Saturday.