A 10-year-old boy killed in a roof collapse at a York hotel has been identified.
Wednesday, July 6th 2022, 6:58 AM CDT
By News Channel Nebraska 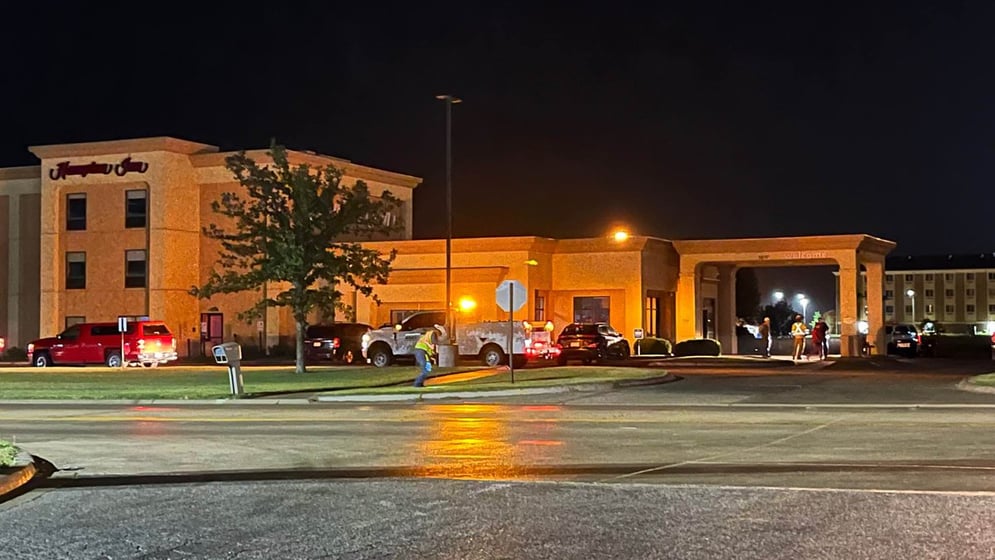 YORK, Neb. - A 10-year-old boy killed in a roof collapse at a York hotel has been identified.

KSTP in St. Paul, Minn., reports that Ben Prince was the name of the boy who died in the accident in the pool area of the Hampton Inn. Prince was staying at the hotel, as was his family, who was visiting from Wisconsin.

According to KSTP, Prince's parents and brothers were also in the pool area at the time of the collapse. They reportedly tried to lift a section of the roof that collapsed onto Prince, but it was too heavy.

York Police officers were called to the Hampton Inn on Sunday after receiving reports of a collapsed roof.

Upon arrival, responders were able to locate Prince, who was trapped in the pool room beneath debris. He was declared dead at the scene. Prince was determined to be the only person trapped.

The Nebraska State Fire Marshal's Office is assisting in the ongoing investigation.