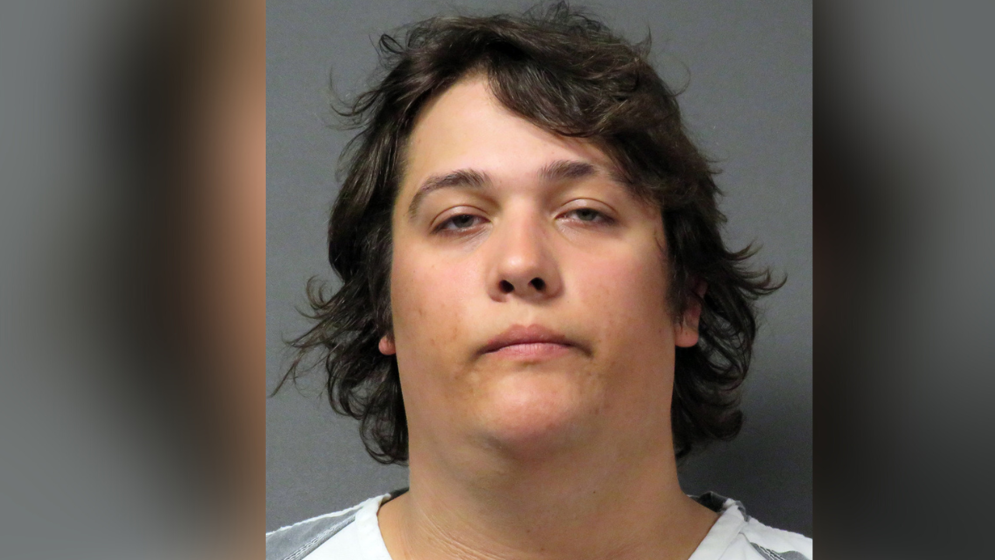 OMAHA, Neb. -- An eastern Nebraska man has been sentenced for threatening to kill a U.S. wildlife officer who cited him for fishing and hunting violations.

24-year-old Cody Cape, of Blair, pleaded guilty to two charges in June. He was sentenced Thursday to nine years and nine months in prison.

Prosecutors said Cape and a friend were cited for a hunting and fishing violation in October 2020 near the DeSoto Wildlife Refuge. The friend later told police that Cape drove by the home of the wildlife officer who had ticketed them and that Cape had forced the friend at gunpoint to drive by an area where he thought the officer might be. The friend also said Cape explained how he could use explosives, including C4, TNT or dynamite, to kill the officer and his family.

Blair police arrested Cape on Christmas night in 2020 during a traffic stop and said they found a handgun and bullets in Cape’s vehicle. A woman who was with Cape when he was arrested told police Cape had said he wanted to kill the wildlife officer, prosecutors said.

When asked if he had made statements to kill the Officer, Cape stated “probably” and then went on to state, “I don’t know where the f*** I’d get that s***” about C4 explosive putty.

The case was investigated by the FBI, the United States Fish and Wildlife Service, and the Blair Police Department.