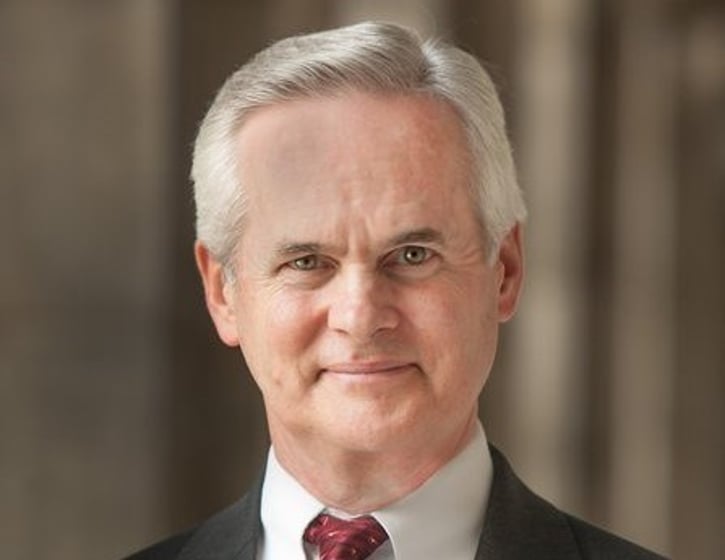 Nebraska’s top two state Republicans, joined at the hip for going on eight years, are now divided when it comes to who should be the party’s next leader.

While Gov. Pete Ricketts is backing NU Regent Jim Pillen for governor, Lt. Gov. Mike Foley—handpicked by Ricketts for the number two slot on the ticket in 2014—is expected to announce his support for Charles Herbster later today.

The move, first reported by Nebraska Examiner, has been confirmed by NCN sources.

Foley’s move comes despite Ricketts’ tough talk against Herbster, especially noting time and again that Herbster’s business—Conklin Company—is headquartered in Kansas City and not Nebraska. “I think that makes it hard to tell the people of Nebraska you’re going to create jobs in our state when he’s put his headquarters in another state,” Ricketts told NCN earlier this year.

Stay with NCN for more on this developing story.