Arrest made in Metro school threat 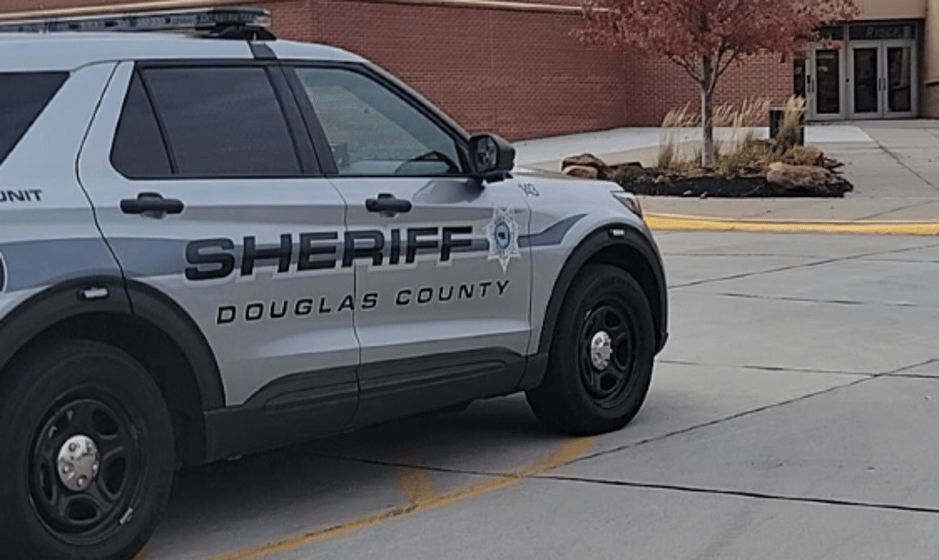 An unnamed minor, suspected of threatening to shoot up an Elkhorn school, has been booked into the Douglas County Youth Center.

According to the Sheriff, an extensive investigation with the collaboration of school district administrators led to the identification of the individual who posted the threat.

NCN cameras found those leaving the school just south of 180th and West Dodge Rd. on the city's far west side clearly upset.